When does a broken heart become a mental illness?

Question : When Does a Broken Heart Become a Mental Illness?

Answer: When the DSM V was released.

The death of a loved one is a life-altering event but grief is not a clinical condition. But now more than ever before grief is being medicalised with the guidance of the DSM V.

In the latest edition the definitions of mental illnesses are written too loosely and diagnosed too carelessly by some clinicians, such as G.P’s who are doing most of the diagnosis and prescribing of drugs.

You may not know what the DSM V is or why it’s important for you to know about it?

What is the DSM V?

Firstly, DSM stands for Diagnostic and Statistical Manual of Mental Disorders. It is a text used in the mental health sector to define illnesses in order to treat them.

It provides a common language for mental health professionals to use so that if two professionals see a client they are more likely to come to the same diagnosis and treatment plan.

A new edition has been released this year but it’s already causing some controversy because they propose to make grief a mental disorder.

Let’s go back in time…

The history of grief in the DSM (which is often referred to as the ‘bible of psychiatry’) can be traced back to the first edition in 1952. It referred to grief as a normal and accepted reaction to the loss of a loved one.

The third edition created an exclusion statement under Major Depressive Disorder, so that bereavement could not be diagnosed for a full year after the onset of symptoms.

In the fourth edition, the exclusion time was taken down to eight weeks, which when you think about it is an extremely short period of time.

This newest version, the fifth edition, has removed the exclusion of time all together, which means that anyone can be diagnosed with a Major Depressive Disorder within as little as two weeks of their baby, spouse, sibling, parent, grandparent or any one else dying.

How does this affect me?

The definitions of mental disorders are too broad in this edition. With the release of the DSM V, 50% of the general population can now be diagnosed with a mental disorder.

If you answer any question on any document that you have had a DSM diagnosis then you may find it difficult to get insurances, such as life, travel or any insurance protection at all.

We also need to diagnose people who are suffering grief and help them understand and get through the grieving process without being given medication to dull the emotions that come with the death of a loved one or to be misdiagnosed with a mental illness.

What is normal grief now?

I work with people who are trying to come to terms with grief and loss in their lives. Some have lost a loved one, some a job, pet, relationship or moving house and many more things that they find overwhelming and imposing on their lives too much.

Grief is a natural part of life. We desperately miss the ones we love. What’s wrong with that? I would miss everyone who has played some part in my life. I wouldn’t be who I am without those wonderful people. They have impacted my life (as I have theirs) and would create a void in my life.

My clients tell me how sad they are, how they miss their loved one and how they can’t live life in the same way. Their life has been turned upside down.

All this is true, until they find a way to understand the feelings (that are sometimes overwhelming), the emotions (that are sometimes uncontrollable) and that life is different. They may end up with a mood disorder or depression if a clinician diagnoses them using the DSM V.

Normal grief will now be impossible to diagnose because it has symptoms and a medical diagnosis, which needs to be treated. Everyone will suffer grief in their life at one time or another and we all can’t have a mental illness.

Now, would you go to the doctor?

In the future people won’t seek help because they don’t want to be diagnosed with a mental illness or dulled by the medication they will be prescribed. People who have grief need to talk about their pain and be allowed to unburden themselves in doing so. Grief, in itself is self-limiting.

People with depression need to determine why they have low self-esteem and need to build strategies to combat their negative thoughts.

About 10-20% of people who grieve will develop prolonged or complicated grief. Grief should be considered as a normal part of life and not as a disorder even though some of the symptoms are the same as depression.

Most people will adjust to being without their loved one but this takes time. Together with the help of a professional, a person can build a new life using the toolbox of strategies to cope.

What are your thoughts about the changes in the DSM V? Leave me a comment below and let me know what you think.

If you’re struggling with grief or loss, contact me to discuss your needs and find out how I can help. 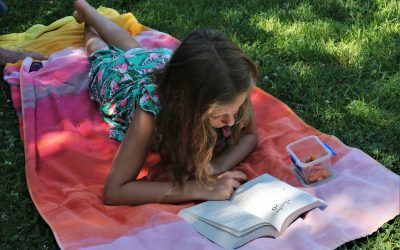 Books to Help You Talk to Kids About Death

Books to Help You Talk to Kids About Death The tricky conversation you need to have, talking about death to your kids. People ask me, When is the best time to start talking about death and dying with our child? and How to help my kids to talk about their feelings. Now... 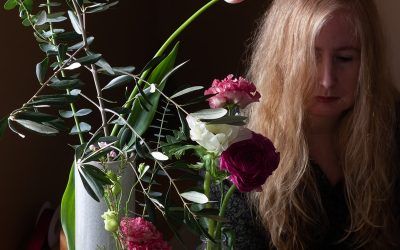 I often think many people out there don't know how to deal with their grief on Mother's Day because there's always that dreaded question, “What are you doing for Mother’s Day?” and your mum has died. People don't realise that there's many others who no longer have... 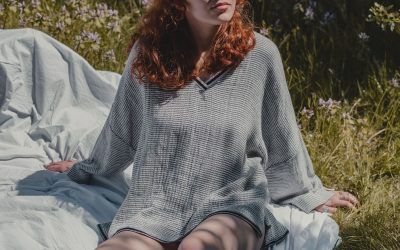 Don’t Hurry Grief, it deserves to be felt. My passion is talking to people about grief and loss, letting them know that grief is a natural part of life. We’re born, we live and we die. It’s the circle of life, right! What I find most common in talking with others is...